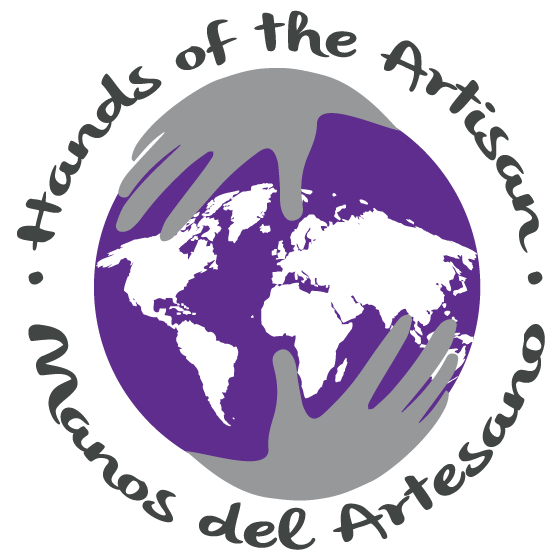 “For decades, since fibromyalgia disproportionately affected women, those who suffered with its often debilitating effects were often labeled as “hysterical women.” Many doctors would not even acknowledge that it was a legitimate physical disorder and called women hypochondriacs. It was often referred to as a “psychosomatic disorder.” Over the decades, the medical community has finally recognized it as a physical disorder, but have only speculated as to its underlying cause. The conventional Western medical treatment consisted of 3 pharmaceuticals, none of which helps with the symptoms, but produces plenty of side effects. The 3 drugs are Lyrica, Cymbalta and Savella.

Of the 41 qualifying conditions in the Illinois MCPP, fibromyalgia is the most common disorder of those who have applied for a card. Medical cannabis has been anecdotally shown to reduce many of the symptoms of fibromyalgia including pain, fatigue, sleep problems, digestive problems and mental fog. With no relief provided by pharmaceuticals, many desperate fibromyalgia sufferers are turning to medical cannabis as a last resort and have been ecstatic with the results. I know patients who have been so incapacitated by fibromyalgia that they were unable to get out of bed, let alone work. Many have resumed activities that they never expected to do again in their lives, including working and exercising. It has been literally a “life saver” for many.

The question is why does cannabis seem to work so well? The answer, according to Dr. Ethan Russo, medical director of PHYTECS, is that those who have fibromyalgia suffer from Clinical Endocannabinoid Deficiency (CED). When you replenish the depleted endocannabinoid system with the necessary cannabinoids, the symptoms disappear. Think of it in similar terms of someone with a Vitamin B deficiency feeling much better after taking supplements. For those who have studied the endocannabinoid system (ECS), you will know that its main function is to help the body maintain homeostasis. When the body is in homeostasis, it is free from disease.

The ECS consists of cannabinoid receptors, C1 and C2, which are found in the brain, spinal cord, nerves, the stomach and other organs. It also controls many of our physiological processes such as pain, mood, memory and appetite. Our bodies naturally produce endocannabinoids, similar to those in cannabis. That keeps our ECS functioning properly. When the endocannabinoids are depleted, we experience disorder and disease.

Those with severe fibromyalgia know, only too well, all the symptoms of this disorder. Pain is typically the worst, coupled with incapacitating fatigue. Irritable bowel syndrome and migraine are also very common symptoms. Russo is convinced that this is an indication of ECS deficiency. He purposed this theory as far back as 2001. Recent research studies support this theory with evidence of cannabis usage decreasing pain, improving sleep and relieving gastric distress.

CED is based on the theory that there is a link between brain disorders and neurotransmitter deficiencies. Think dopamine shortage with Parkinson’s disease and serotonin and norepinephrine with depression. The best evidence for the CED theory is from an Italian migraine study. The results showed reduced levels of anandamide, an endocannabinoid, in the cerebrospinal fluid of chronic migraines sufferers versus healthy control subjects. The ECS is known to regulate the transportation of food in the digestive tract as well as the release of digestive juices to break down food and inflammation. CED would account for digestive disorders like IBS which almost always accompany fibromyalgia.

There is much anecdotal evidence but little research evidence to substantiate Dr. Russo’s theory. He would like to conduct randomized controlled trials to prove or disprove the existence of CED. MRI and PET scans may one day by able to detect endocannabinoid levels in patients. That would allow a comparison of endocannabinoid levels in fibromyalgia patients versus healthy control subjects. That possibility may not be far away.”

See all our blog entries

Important notice:
Shipping address entered incorrectly or without full description will result in the inability to deliver.
This will reflect in extra delivery charges for receiving your parcel and or no reimbursement for your order.